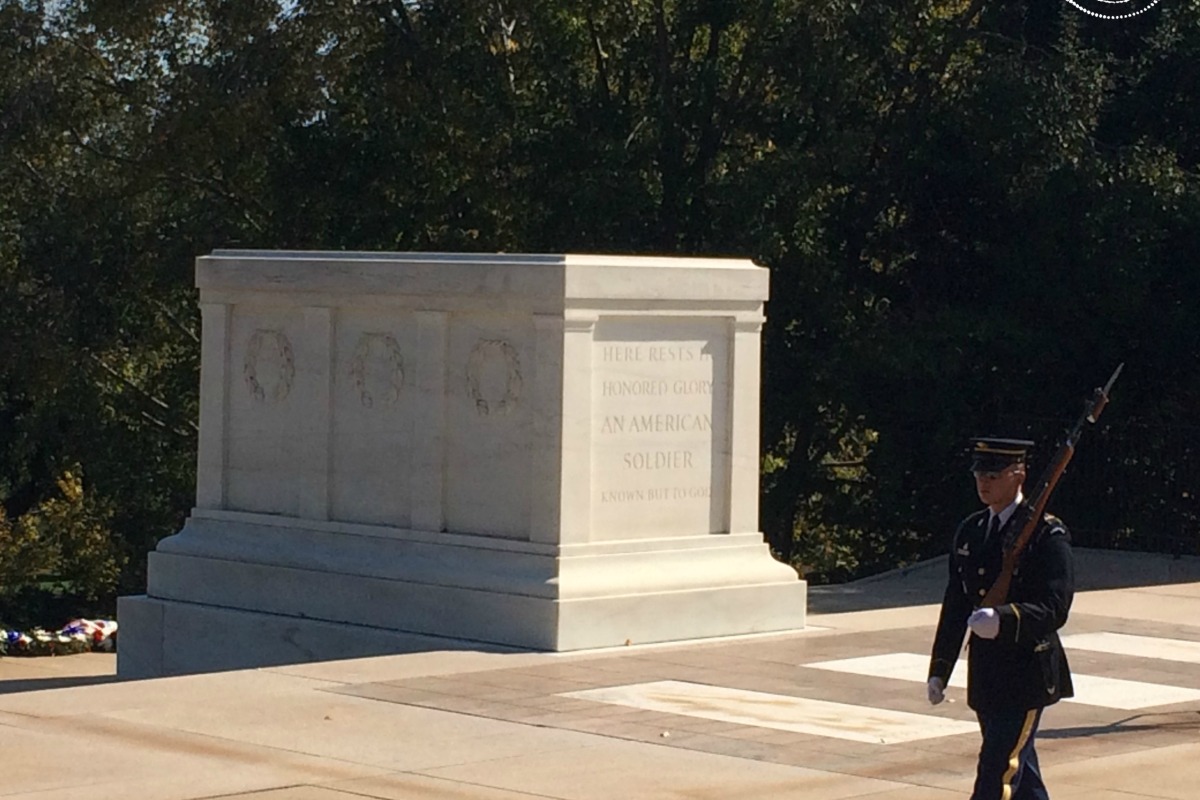 Every year since 1918, the United States has observed the 11th hour of the 11th day of the 11th month in a special way. As many high school history students can tell you, this was the effective time and day of the armistice which ended World War I.

As significant as it was, World War I does not resonate in the American psyche as does World War II or the Civil War. But it is hard to overstate its impact. World War I ushered in a completely new type of war, marked by huge armies, massive causality rates, multiple theaters of operation, the mobilization of national economies and the application of modern, industrial technologies to warfare.

The first widespread and tactically significant use of aircraft, submarines, tanks, machine guns and chemical weapons occurred in World War I. Though fought a century ago, the impact of World War I remains with us today. Balkan civil wars, the status of Northern Ireland and much of the ethnic conflict in the Middle East can all be traced directly to World War I and its settlement.

April 2017 marks the 100th anniversary of the United States entry into World War I. The war greatly changed America. The United States greatly expanded its armed forces to fight the conflict. By the war’s end, there were over 4 million troops under arms.

America emerged from World War I as an economic,political and military power. Washington, DC grew quickly and many temporary buildings were erected for government workers busy building up the armed services and managing aspects of the economy.

Few traces of those changes can be seen today but there are important memorials to the soldiers who fought in the war. The centennial of America’s entry into the “Great War” provides a suitable occasion to visit these landmarks and honor those who served.

This month Travel Objective: DC highlights a few World War I landmarks that are accessible from downtown Washington and easily added to most visitors’ itineraries. We organized the landmarks by geography for convenient trip planning. Please click on the links below for more information, including a Route Recon for how to get there.

If you are interested in learning more about the U. S. experience in the “the Great War,” visit the website of the United States World War I Centennial Commission. The commission was founded by Congress in 2013 to educate Americans about the war and to organize and promote various commemorative activities. You can learn more about the proposed National World War I memorial, review historical information and even sign up to volunteer in your community. It would be a fitting tribute to all those men and women, soldiers and civilians, who answered the country’s call a century ago.